“When disasters happen, people need to know their loved ones are safe… It’s moments like this that being able to connect matters.” This quote by Mark Zuckerberg, CEO Facebook highlights the benefits of social media in emergency management.

The above quote shows that we live in a world of increasing interconnectedness between people and companies across the globe. Social media continues to evolve and play a more significant role in our daily lives.

Social media has evolved from being a place to look at photos of what your friend had for lunch or his new puppy. To a place where most people get their daily news.

Today one of the first things most people do every morning is to check Facebook or Twitter on their smartphones to see what’s trending.

Thus, when a crisis, such as a natural disaster, affects the public, social media, most notably Twitter and Facebook, will always come into play.

Social media has given rise to what we can call citizen or social journalism. News stories of disasters and other emergencies can break instantly. Not only by citizens in Nigeria alone, but it spreads far across the globe.

When disaster strikes, most people turn to social media networks to get news. They get necessary updates from persons who are at the centre of the event.

This article notes that After Haiti’s 2010 earthquake, social media was used to link healthcare providers requiring supplies to those who had them. In Haiti and the 2011 Japan earthquake and tsunami, trapped victims were able to use social media services via their mobile phones to summon help and communicate with responders.

The use of social media in emergency management situations has made many disaster relief organisations focus on boosting their social media activities. They alert the public of efforts they’re preparing to give relief.

The American Red Cross’ ” Social Media in Disasters and Emergencies ” survey of 1,058 adults indicates that 18 per cent would turn to digital social media if calls to 911 were unsuccessful.

Moreover, even after disaster strikes, social media is still used to help others find their loved ones.

For example, Facebook has introduced a feature that allows you to mark yourself ‘safe’ during an emergency. This feature will notify your loved ones that you are safe and reduce their anxiety.

Also, the number of people using social media has increased from 5 per cent in 2005 to 69 per cent in 2016, according to the Pew Research Center.

Sixty-nine per cent of the adults surveyed said emergency response agencies should regularly monitor their Web sites and social media networks. It is so they can respond promptly to requests for help posted there; 74 per cent said they would expect help to arrive within an hour.

Before, during and after disaster strikes, businesses across the globe use their company’s social media pages to tell their shareholders, customers, and different stakeholders of their standing.

Some brands also use their web presence to update the public on their plans to rebuild, move or reopen for business.

Your business can use social media to its advantage by tracking specific hashtags and keywords.

Where cell services are not available, your business can still make social media a part of its communication with the public.

Through social media monitoring, relevant organisations can gather information from followers in the form of real-time pictures and videos. Information about relief activities in progress, whether it be after a fire, flood or hurricane.

Despite the many benefits of social media in emergency management, we must also realise that there are risks as well. Such as when the information is incorrect or malicious, in which case it hinders response efforts.

With the rapid rate at which tweets and posts come in, your business should use social media with caution so as not to spread wrong information.

Anyone can report anything at any time on social media. It means that a lot of the information is not ‘verified’ from official sources.

For example, studies show that outdated, inaccurate or false information has been disseminated via social media forums during disasters.

So you need to exercise caution before you repost or retweet any information from unverified sources.

Be selective about the sources from which you receive your information. Scammers can use social media to ask funds from you. In the process; they will attempt to steal your bank details.

A wise business owner needs to integrate social media with its traditional communications channels. The two platforms are mutually supportive in communicating with the public.

Have you been in a situation where you had to rely on social media? Share your experience in the comment below.

Digital Marketer. I help your business grow online. Follow me on Twitter, LinkedIn or Schedule a Meeting.

Sign up to get our weekly marketing digest. Subscribers will also get a FREE copy of our Reaching Your Target Audience E-book. 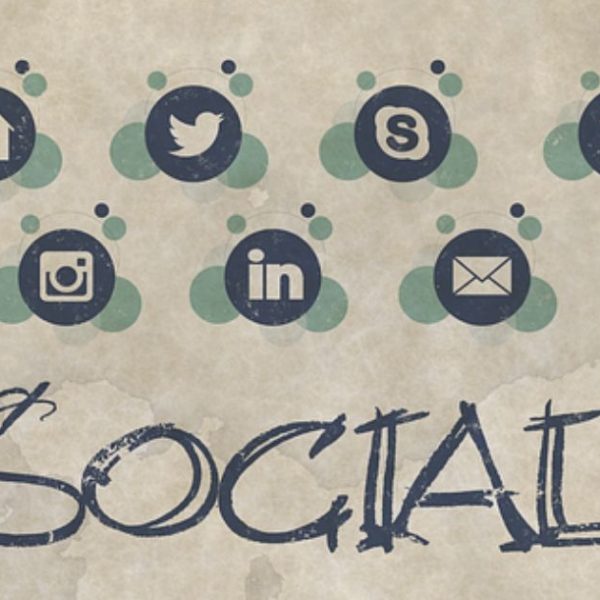 We use cookies to ensure that we give you the best experience on our website. If you continue to use this site, we will assume that you are happy with it.Ok